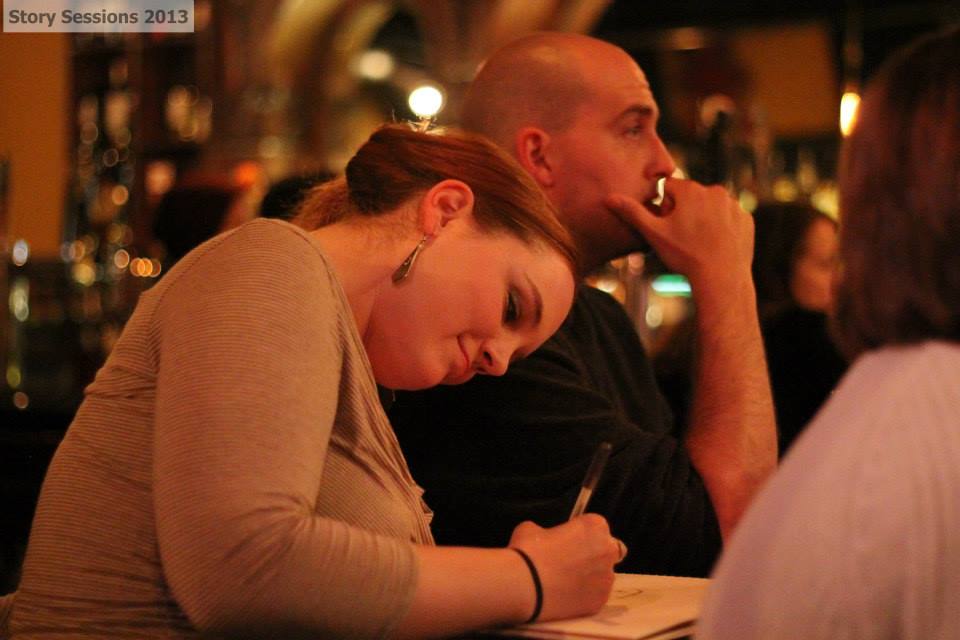 Live at the show, resident artist, Betsy Cypert, creates an awe-inspiring sketch of each story. With September’s “Creature Comforts” theme, Betsy was excited to jump right into paws, wings and claws. 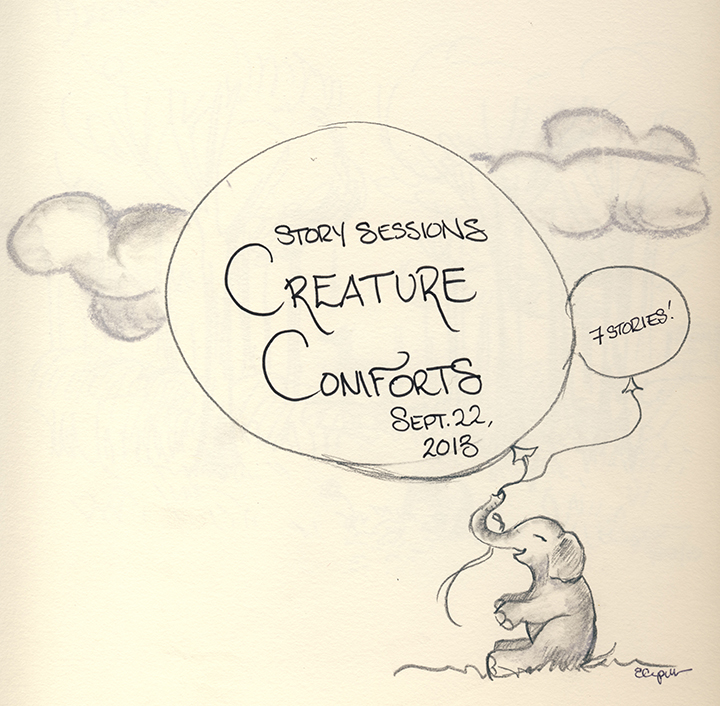 Kendra Stevens, “I know you sick fucks have a dead cat in that backpack.” 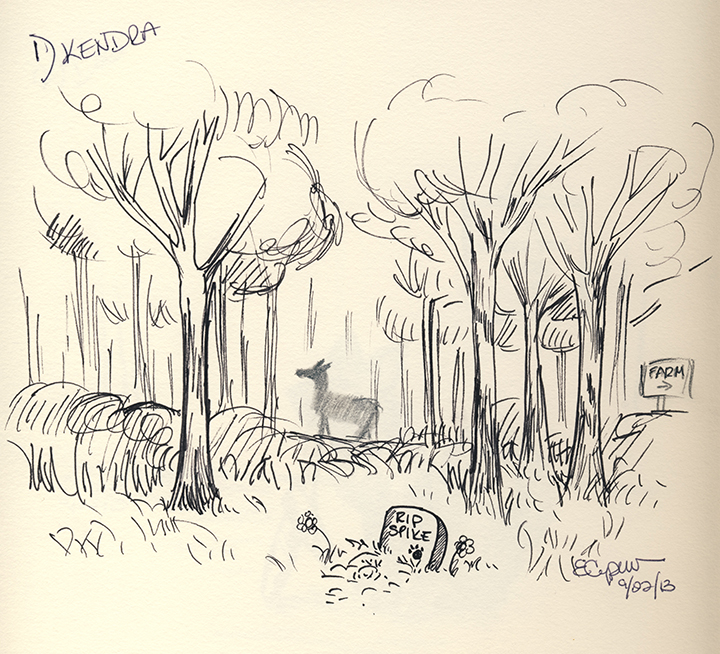 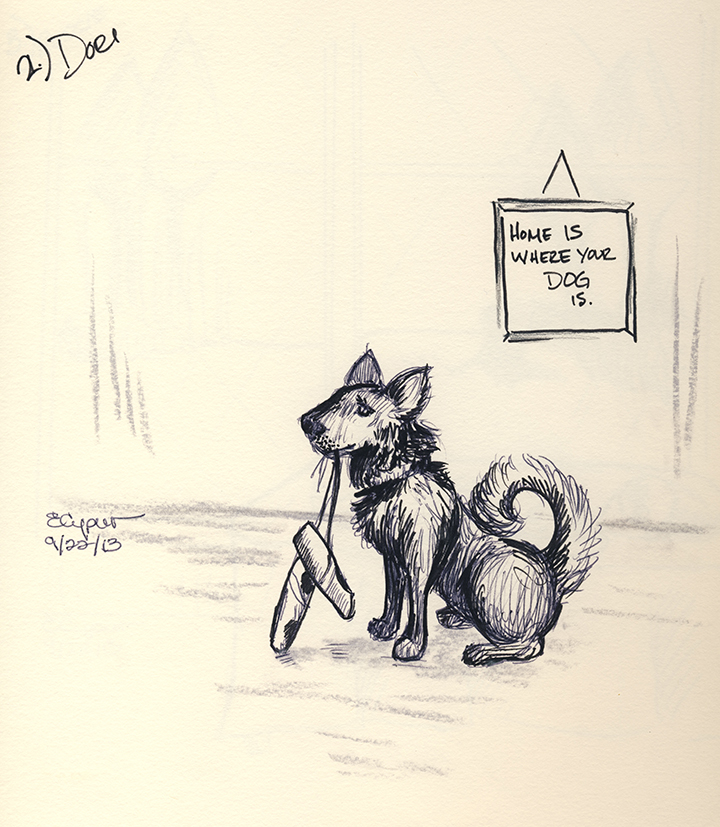 Reggie Eldridge, “Most of my life I was convinced that bugs could talk, but that they were just so tiny we couldn’t hear them.” 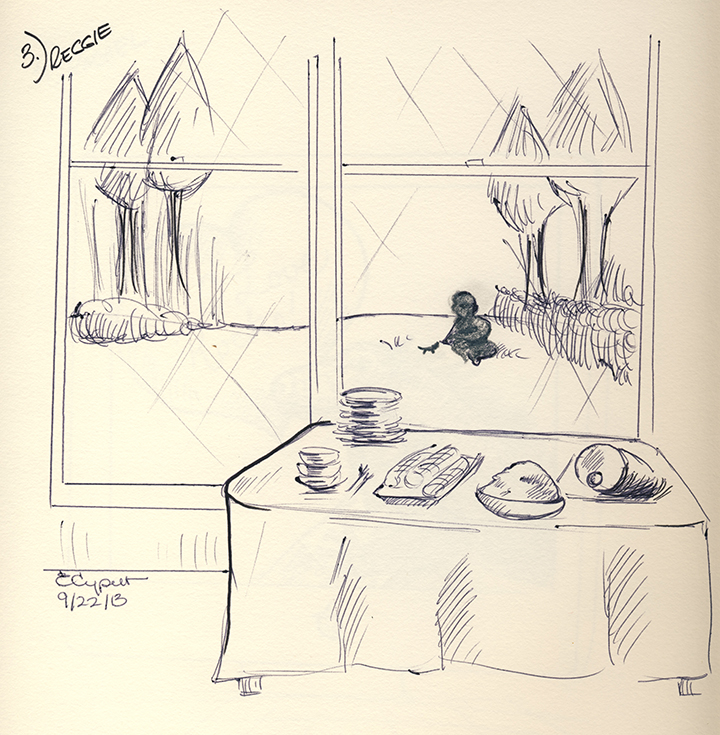 Rachael Smith, “Lizard? What do you mean when you say that?” 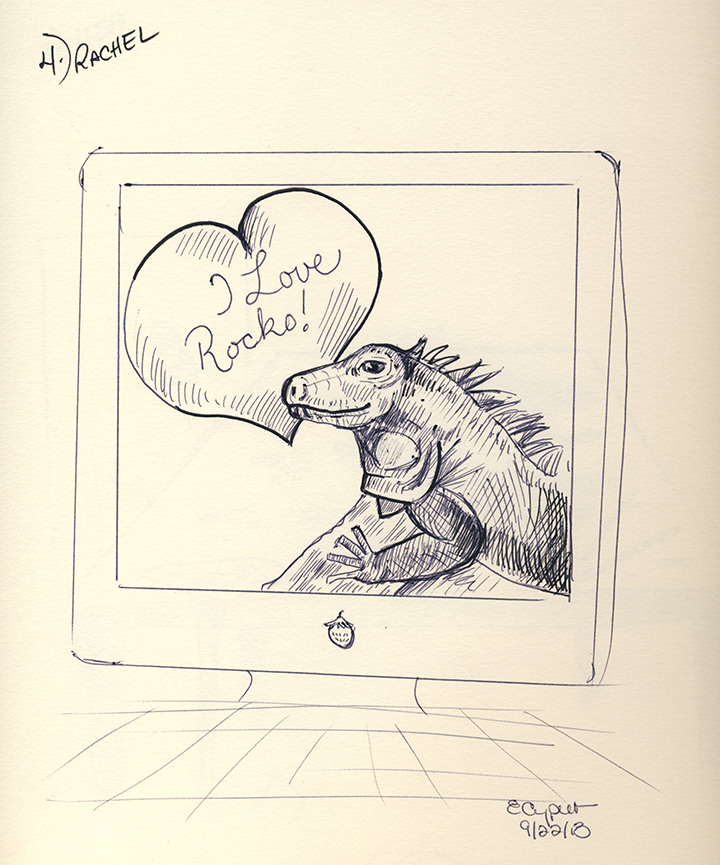 Lisa Holmes, “His fists were raised high in the air, like a miniature furry Rocky.” 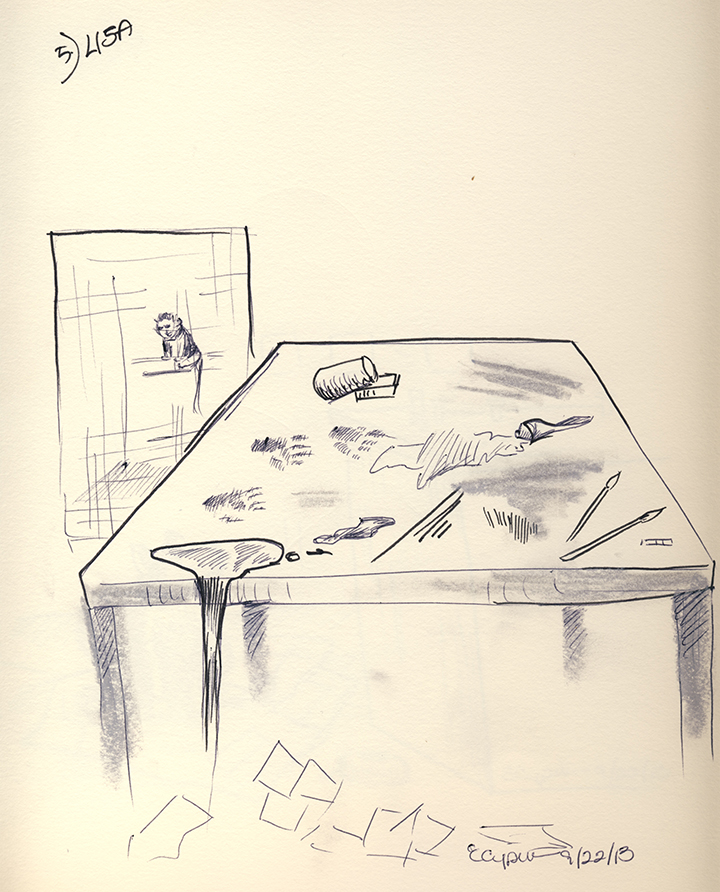 Maia Morgan, “We’re animals after all. We’re wired to survive.” 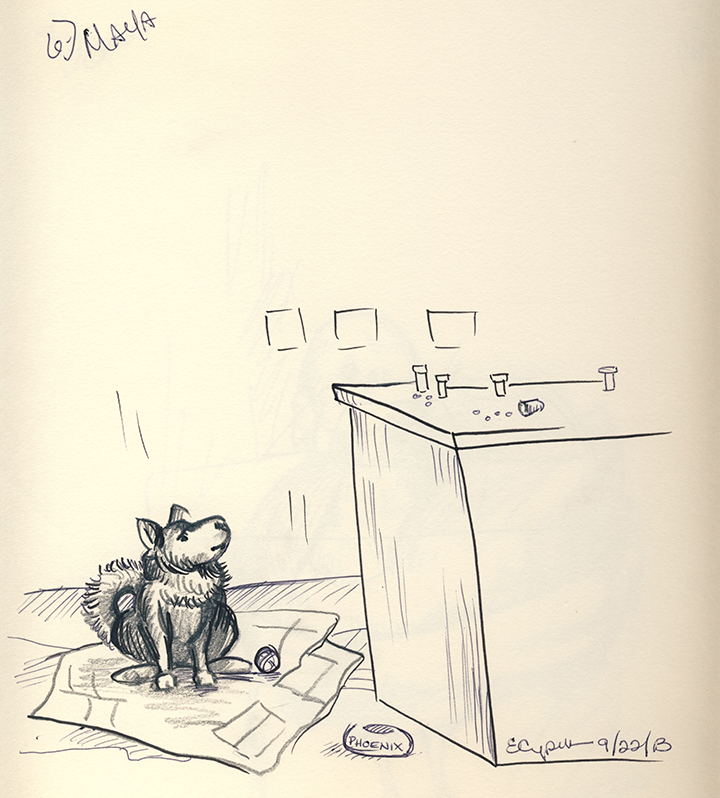 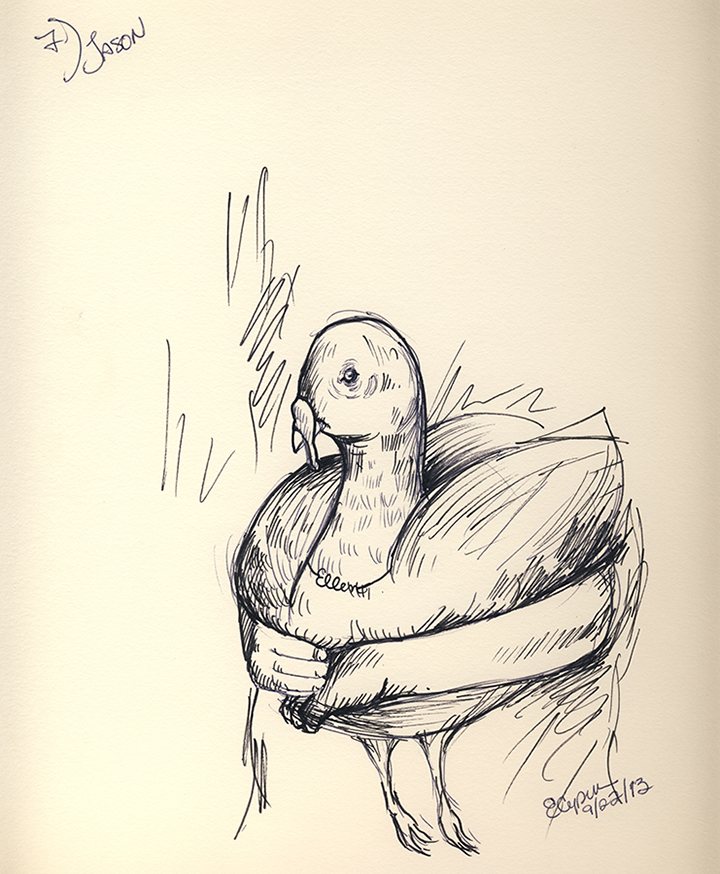 Get ready for next month’s show at City Winery. Tickets are available here!