Our second performance at Fillet of Solo was ushered in by the musical musings of Brakes on the Highway. 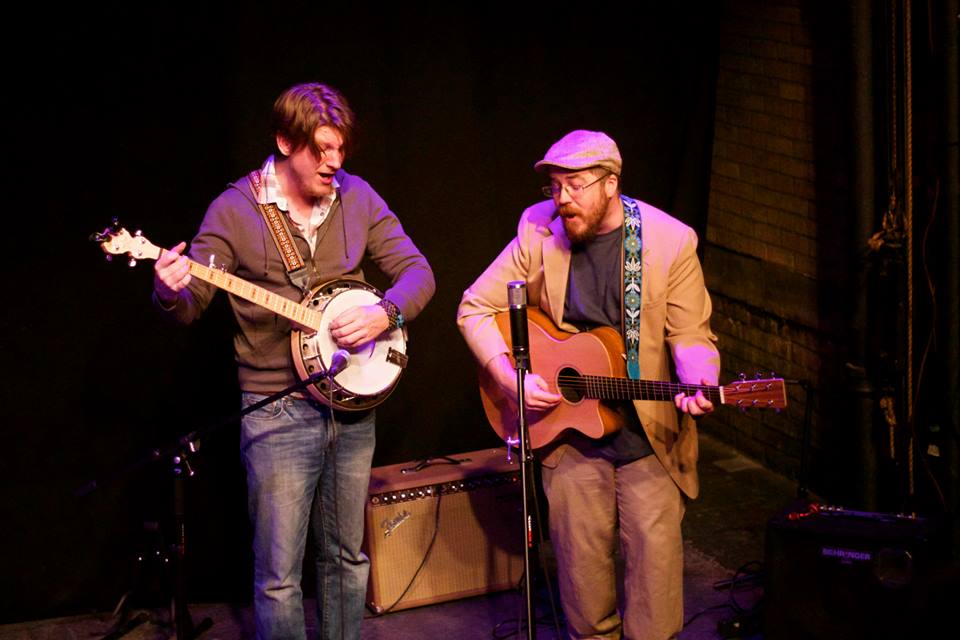 Host, Tamale Sepp, kicked off the show with a tale of a scientific study aided by “78 horses.” 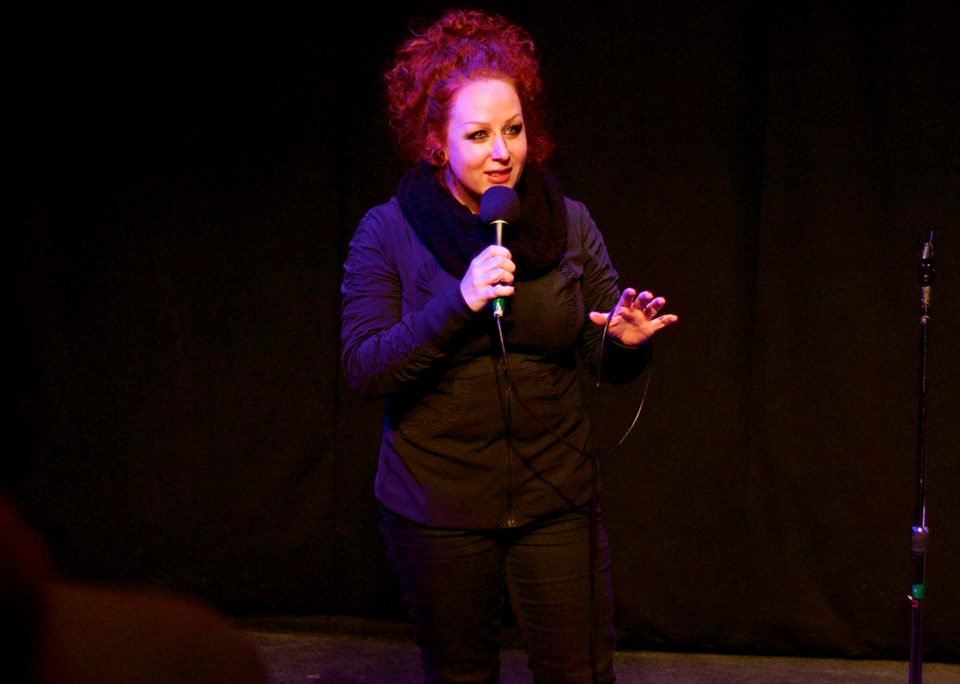 Our first featured performer, Mark Schab, told us about his adventure wearing a chicken costume. “It was karma, shame and despair in synthetic yellow feathers.” 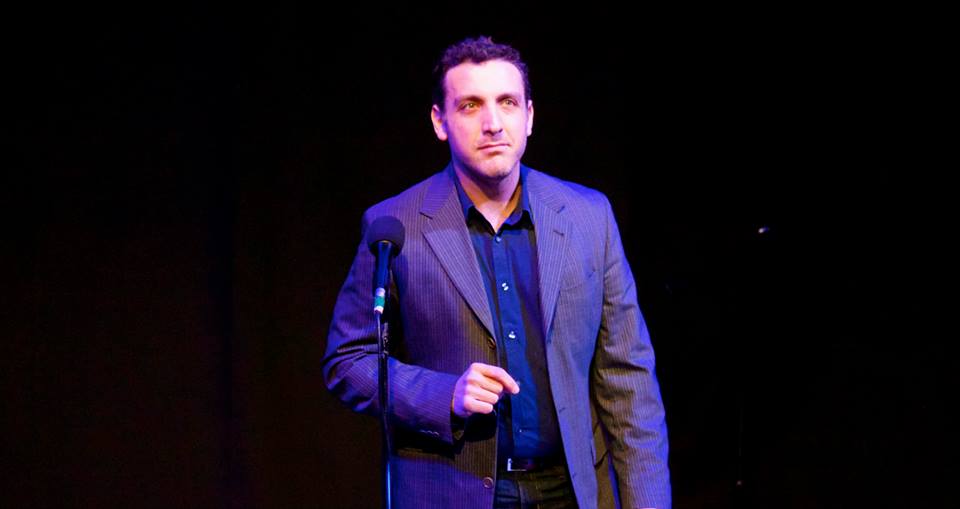 Next, Sean Keen shared a story about giving up a pet. “I enjoy the luxury of my ignorance. And to preserve my beautiful ignorance, I avoid the 1300 block of Addison.” 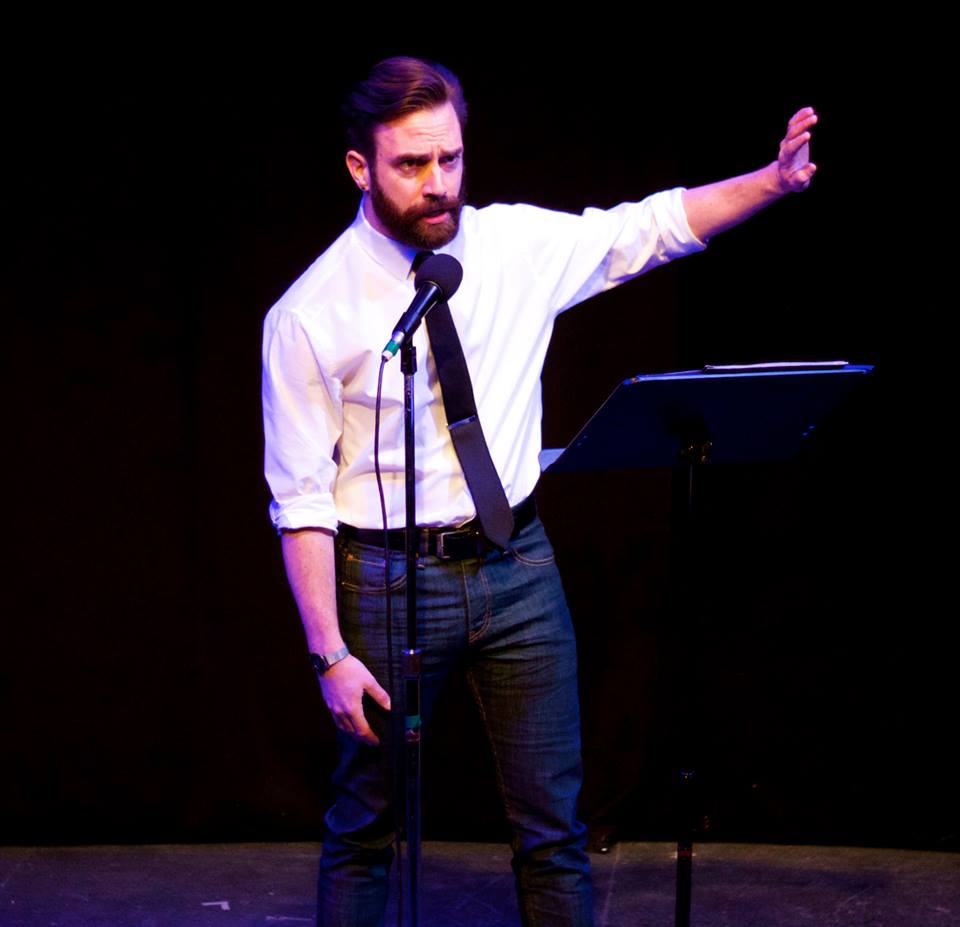 Jennifer Peepas regales us with a trip to sleep-away camp.”It took me one week to bring that place to its knees.” 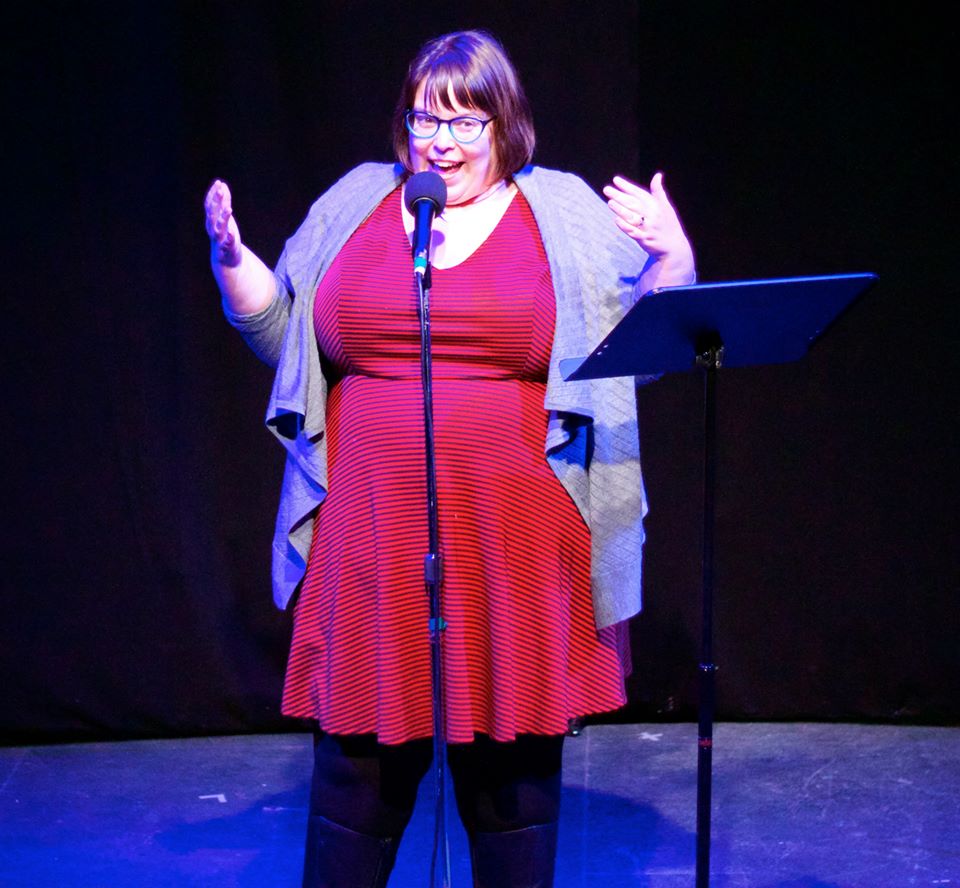 Ben Tanzer closes out the night with a lesson. “If we have learned nothing about making plans, much less how anything works, we at least know that sometimes, our stories, and plans, end, and begin, just like this.” 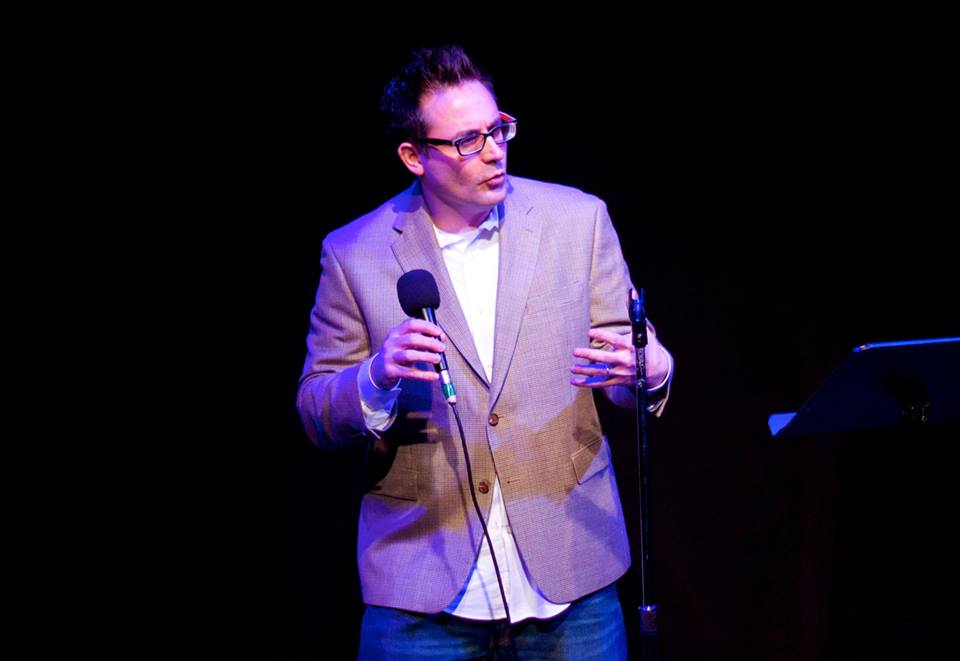 Thank you so much for joining us for our second of three shows at Fillet of Solo. Look for our hat trick next week- same time, same place, with all new performers!